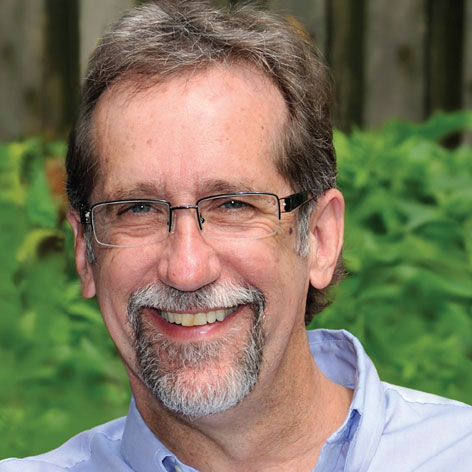 We’re quick to categorize ourselves as a diverse organization. That extends to our staff, and certainly to the young people we serve. We know that the level of comfort or discomfort, understanding or misunderstanding, and support or ill will about our LGBT friends and neighbors varies a lot, depending on the beliefs and traditions in individual families or in the culture that that family belongs to.

We know that people’s discomfort about different sexual orientation affects a lot of the young people we serve, and that many of them are forced out of their homes because they reveal to their families that they are LGBT.

So much of the time, when these young peoples’ families reject them, and they end up on the street, the families cite their religious beliefs. I grew up in a very religious family myself; my father and my brother are both ministers. One of my graduate degrees is a Master in theology. I have spent a lot of time thinking about this and studying the origins of this supposed conflict between Christianity and homosexuality, and to me, there is absolutely no conflict.

The Gospels have nothing at all to say about it.  In fact, the word “homosexuality” as we think of it did not even appear in scripture until a 1947 version of the Bible.

Jesus talked about income disparity and our obligation to help the poor and the marginalized many times. That is the core of the Gospel message. In the faith communities to which I have belonged over the years I’ve often had to be a voice of support for extending God’s love to all—gay or straight. As a member of the Evangelical Lutheran Church of America, I’ve watched as our denomination has gradually come to understand the importance of our church becoming a welcoming, allied community to LGBT members and clergy. About 400 to 500 churches out of 11,000 have left the church. No one wants to see schisms, but it’s amounted to less than 5% leaving our denomination. The other 95% have confirmed that this was the right thing to do.