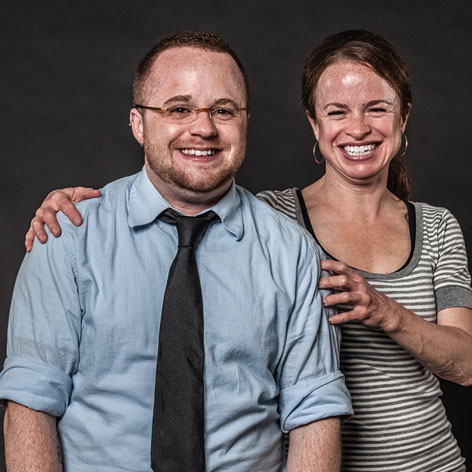 When Jessica was about 14, she told me she had feelings for girls. At the time I thought it might be good because then I didn’t have to worry about teen pregnancy. I made kind of an off-the-cuff comment, something like, “Well, I’m glad you don’t want to change your sex.” After that there was a silence, and then we got to talking about her wanting to be a boy.

This child was so confident and so sure; there was never any hesitation or any fear. I thought, it’s just too monumental, if I were going through this I would probably freak out instead of being so determined. I had some mourning in the very beginning, but your child is still your child. The name change to Colin happened and he was so happy becoming his new self

There were times I tried to talk to other people about it, but I had one co-worker get on the Internet and look up Bible verses and tell me what my son was doing was a sin. That was when I realized that there were some people I could not share this with. I believe we are judged for what is in our souls and hearts. For someone to point out that they believed my son was being sinful was just ugly and ignorant.

I am just amazed that he has the strength he has. I don’t know where it comes from. I mean, I could barely wear a new pair of shoes to high school without feeling like people were going to make fun of me, and he’s going to school transgender? He says there were other transgender kids in his high school too. I can’t really understand it because I was born a girl and I like being a girl, but in life we don’t always have all of the answers.