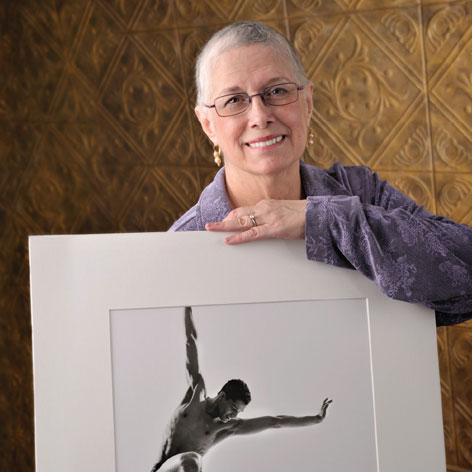 My family is pretty familiar with a lot of the “-isms.” I am Jewish and I was married to an African-American man for a long time.  We raised our 3 sons and one daughter as Jews on the east side of the City of Milwaukee.

So by the time my son came out to me at around age 16, I had a sense of the kind of discrimination he might face in the world, maybe more of a sense than some other parents. My mother was so concerned when he came out to her; she was afraid he was going to have a life of unstable relationships. She based her fears on stories related to her by one hairdresser, who was likely the only “out” gay man she knew.

My son went to Whitefish Bay High School, where they don’t have the valedictorian or salutatorian make the commencement speech. Instead, they choose four people through an audition process to speak at the ceremony. Adam being smart and articulate – as well as enthusiastic – was selected as one of the four.

Well, the day before graduation, someone spray painted “Adam M. is gay” on the sidewalk by the school. Adam went there with his pink paint and added “is proud be” so it would read, “Adam M. is proud to be gay.”

He delivered this beautiful speech into which he’d carefully put quotes from Gandhi, Dr. Martin Luther King, and other scholarly references. The third line of his speech included the word “gay.” and from my spot in the bleachers I could see everyone suddenly sit right up and start paying attention. At the end of that speech he got a standing ovation. I was just so incredibly proud of my son.  Those people did not stop clapping until he came back to the microphone and said, “Thank you.”

Adam is married to Daniel now. He’s still all about family. He’s a dancer, and he recently premiered a piece about his family, which includes African, Native American and Jewish heritage. Right now he’s overseas, presenting this amazing portrait of diversity to the world.