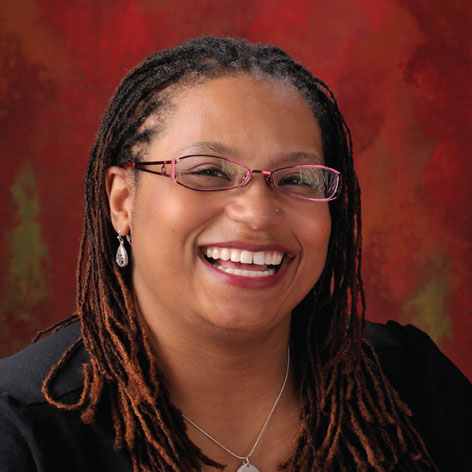 When I was in high school I worked at Planned Parenthood as a sexuality educator. A bunch of us got trained as teenagers about decision making, not discriminating against others because of their sexual orientation, and all kinds of things that went way beyond talking to our peers about condoms. Once, I called a friend on using the phrase, “That’s so gay” because after talking with him I realized he was equating being gay with being stupid. It got really difficult for me to be around anyone who uses language like that.

I work in an AIDS service organization and about 80% of my clients are African-American men.  A lot of them have been married to women because of social pressures. I think sometimes my clients have struggled to be able to define themselves for who they are, not who others think they ought to be. Homophobia still has a big effect on my clients’ everyday lives.

During the early AIDS epidemic, when AIDS was still being referred to as “gay cancer,” it was really the gay community that took it upon itself to define and quantify the risks and then educate, educate, educate to decrease the number of infections. I think part of why the virus still affects the African-American community disproportionately is the persistent belief that it only affects gay people, when we know women are also being infected, especially African-American women.

I’ve worked with some young adult clients whose families know they are gay but the families don’t want to hear, see, or talk about that fact. One of my clients went to Pridefest for the first time and was blown away to see how many other gay people there were. It really opened their eyes to the diversity and strength in the community. I can’t change this young person’s family but as an ally I can create a safe space for them to talk, and let them know that I will try to understand them and advocate for them.