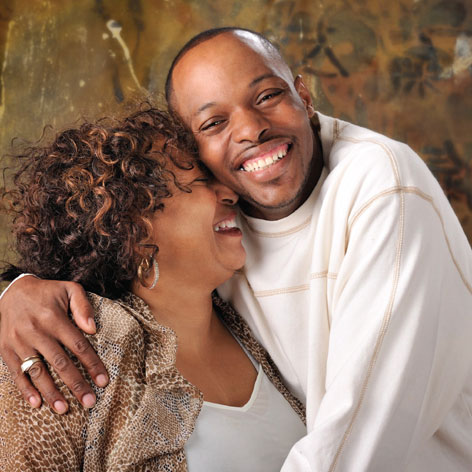 I had some hints. Some of my make-up was missing and it ended up that Lonell had borrowed some of it, not to wear a lot of it like a girl, but maybe just a little liner at the eyes. Then another time, he brought someone home who I thought was a very handsome girl. She was good looking and had a strong face. It turned out that this was a boy in drag. My daughter had to tell me that; at the time I didn’t catch on by myself.

Lonell is my nephew but he’s just like one of my own babies. It’s only me, my sister and my mother. My mother doesn’t have any brothers or sisters. I have always loved him, even as a little baby.

I never understand how someone can be offended by a gay person just walking down the street. Someone else could have just walked by and been disrespectful to everyone, and they didn’t say anything about it, but then a gay person walks by and they say they are offended? Those gay people are not messing with you. I cannot understand getting offended by someone just being himself.