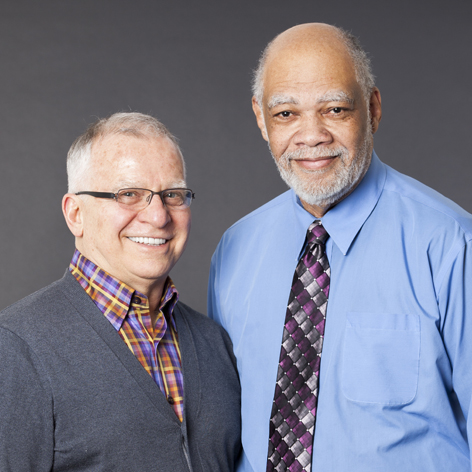 Black Nouveau has won six awards in the last six years from NABJ.

Congratulations to Everett for his continued success in highlighting black leaders in Milwaukee and beyond.