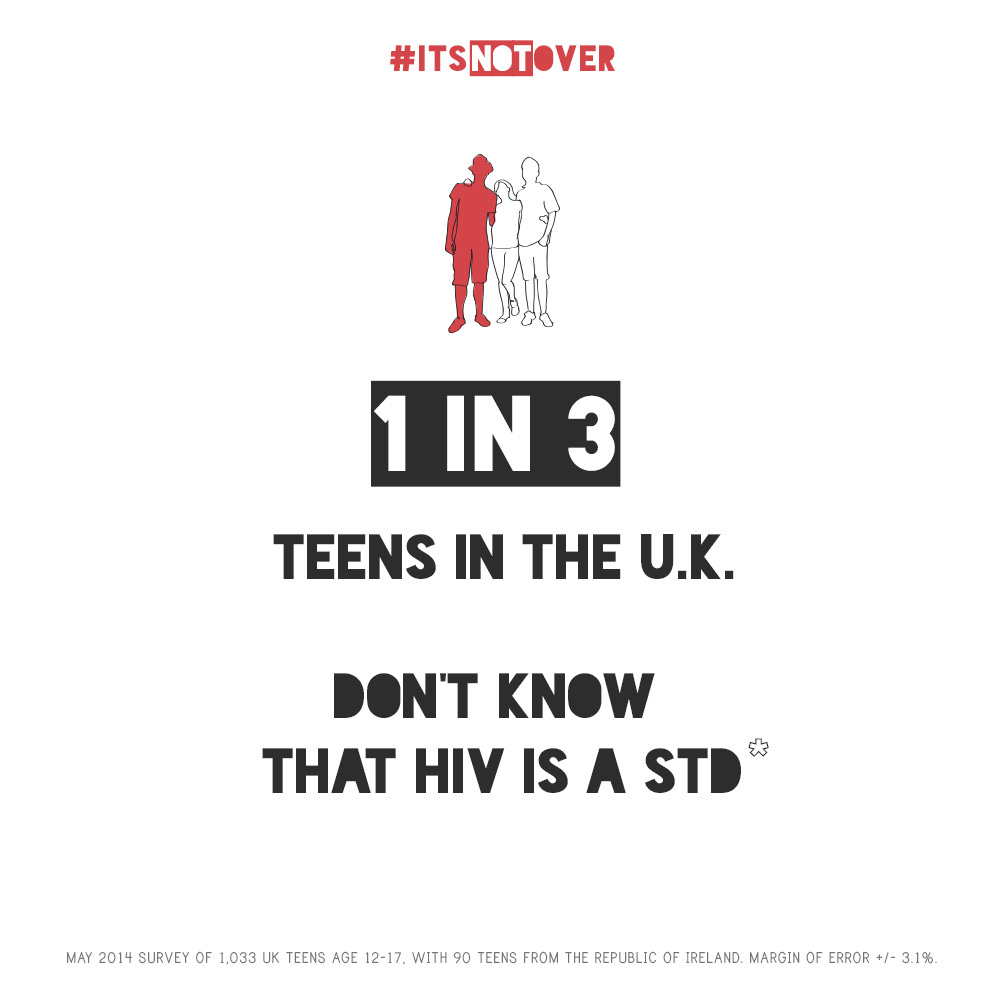 Over the past year and a half, MAC AIDS Fund has worked with documentary filmmaker Andrew Jenks, to make a film about HIV/AIDS to inspire young people to take action. The three brave young people in the movie are all involved with MAC AIDS Fund Grantees – who receive money from the sale of VIVA GLAM lipstick.

The film will air tonight in the U.S. on Pivot TV at 7pmEST/4pmPST. It is also available on Hulu Plus in the U.S., globally on Netflix and Snagfilm, and has been translated into 13 different languages.