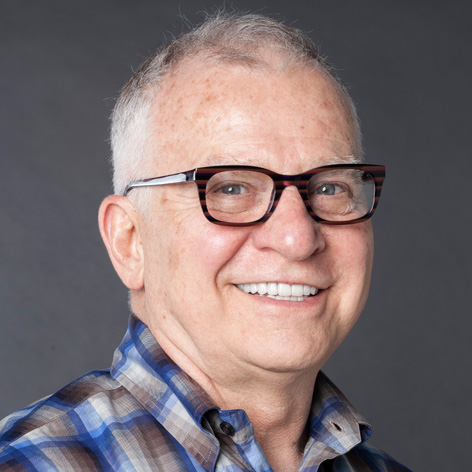 In 1995, OJ Simpson, Greg Louganis, and the Oklahoma City Federal Building were in the news. LGBTQ people were again blocked from marching in Boston’s St. Patrick’s Day Parade, and San Francisco barred discrimination on the basis of gender identity.

Also that year, a group of young people met at Sinai Samaritan Medical Center in downtown Milwaukee to talk with me about the needs and aspirations of gay people in Wisconsin. They asked that we remember that while they were often portrayed as fragile misfits, they were actually both diverse and resilient. We mark that meeting on a warm August afternoon in 1995 as the launch of Diverse & Resilient.

2015 will mark our 20th anniversary and the end of my leadership of the agency I founded.

During this timeframe, big things have happened. The Rainbow Alliance for Youth brought together fledgling LGBTQ youth groups from Appleton, Eau Claire, La Crosse, Madison, and Milwaukee. A group of us successfully argued for Wisconsin to be among the first states to collect systematically data on gay, lesbian, and bisexual teens.  More than 20,000 LGBTQ teens and young adults have participated in public health programs, including 1,000 in leadership development opportunities. Government public health plans for Wisconsin specifically address LGBTQ health disparities. Educational systems have taken increasing responsibility in the task of protecting and supporting LGBTQ youth.

D&R also became an independent public benefit organization and grew staff from one part-time position in 1995 to 22 full-time employees today. Our budget has grown from $60,000 to $2,000,000 annually, becoming Wisconsin’s largest LGBTQ organization. Nearly 15,000 LGBTQ people connect with our public health services each year, including 1,500 gay and bisexual men of color through our HIV prevention programs. We address sexual health, tobacco and alcohol use and abuse, community and partner violence, mental health and suicide prevention. 165,000 people see our Acceptance Journeys messages annually.

Since I started to talk about my retirement from the agency a year ago, many have asked about my timeframe and my process for leaving. People who know me well know that I like synchronicity and order. In 2015, we celebrate our 20th anniversary. Our highly skilled leadership team at the agency is in place, and the programs we have launched are in good hands. We have solid board leadership and a succession plan.

This relatively early notice of my departure from the agency gives us all a chance to reflect, plan, and advance the work of creating a Wisconsin where LGBTQ people thrive, living healthy, satisfying lives. It also gives our agency leadership and partners the opportunity to identify our next leader. In upcoming months a succession team will announce the search process and begin recruitment activities. Ideally, a name will emerge by late spring of next year.

My plan is to remain as active as always in the work of Diverse & Resilient until July 2015, but I do not expect to be particularly involved with the search for our next leader. My husband of 31 years, Paul Mandracchia, and I plan to leave a community legacy through my work at Diverse & Resilient. But my direct involvement with the agency will end when I reach age 67 next year. We believe that this will afford the two of us a clearer opportunity for our own future and greater options for the agency and its leadership.

What will I be doing after Diverse & Resilient? I am in the process right now of planning my encore, my next big project.

Thank you for your continued interest in Diverse & Resilient and for your ongoing support in this exciting time of my transition and the organization’s commitment to fulfilling the promise of resiliency in Wisconsin’s diverse LGBTQ community.