Back to All Staff
Previous Next 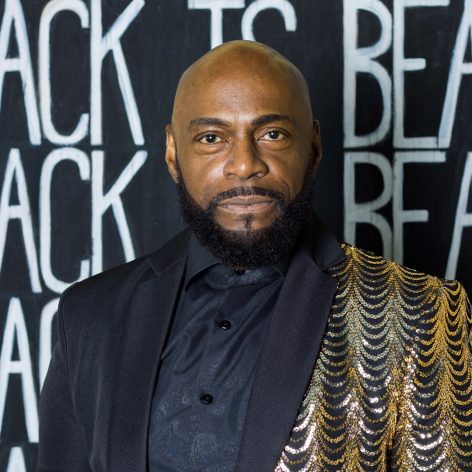 Ronnie Grace has been an advocate, activist, and mentor in the LGBTQ and HIV communities for almost 20 years.  Ronnie brings over 30 years of customer service experience with him prior to joining Diverse & Resilient in 2006 as a program participant.  In 2008, Diverse & Resilient received a grant for an HIV testing program, and Ronnie was asked to come on board as a coordinator.  Shortly thereafter, he became the lead coordinator for both the HIV and STI testing programs in addition to facilitating the agency’s support group for women of trans experience, Sister Helping Each other Battle Adversity (SHEBA).  In 2020, Ronnie became the lead peer navigator for the agency’s HIV Peer Navigator Program.  Ronnie has garnered many awards for his work in the HIV, LGBTQ, and transgender communities.  Ronnie has participated in HIV and LGBTQ anti-stigma campaigns and has served on several boards including becoming the Co-Chair Elect and Chair of the Wisconsin HIV and HCV Statewide Action Planning Group (SAPG) and the City of Milwaukee Commissioner on Domestic Violence Sexual and Assault (DVSA) Commission.  Ronnie is also the founder and has served as the facilitator of GROWN UPS, an empowerment and support group for men living with HIV created in 2009.  Ronnie’s passion for advocating and serving the underserved and underprivileged LGBTQ and HIV communities of color has left him equipped with a wealth of tools and information.  He frequently serves on panels and at speaking engagements to continue to raise awareness.

Back to All Staff
Previous Next