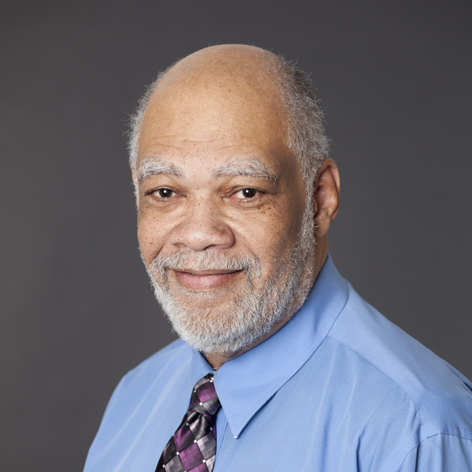 Everett is the senior producer of Milwaukee PBS’s “Black Nouveau” which examines issues, culture, history, heritage, and challenges facing and affecting African Americans.  A lifetime public broadcaster, he has earned numerous awards recognizing his excellence in production, including four Emmy Awards, two CINE (pronounced: sin-eee) Golden Eagles, a duPont Silver Baton from the Columbia University Journalism School, three awards from the National Black Programming Consortium, and over a dozen awards from the National Association of Black Journalists, eight of which were for “Black Nouveau.”  Everett is the 2014 recipient of D&R’s Bayard Rustin Award in recognition of his efforts to promote peace, justice, and equality.  He is a member of the National Association of Black Journalists, the Wisconsin Black Media Association, and the Beta Omega Epsilon Fraternity, Inc.