Back to All Staff
Next 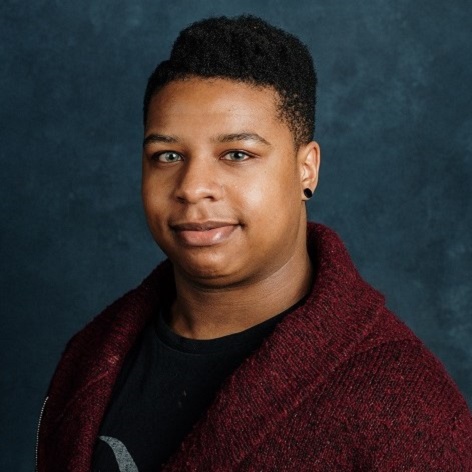 A native of Milwaukee, Amani is a prominent figure in the LGBTQIA+ community within the city.  From the age of 15, Amani has used his influence to pursue positive changes in any way possible–involving himself in different fellowships and becoming a mainstay in Diverse & Resilient programming such as the Youth Advisory Board, Thinking Under the Influence, and a plethora of other projects to promote equality among the queer community and their allies.  Amani is also a staple in Milwaukee’s nightlife using the art of drag to educate others on the fluidity of gender as well as sexual positivity and health through his persona, Gluttoni Sinn.

Back to All Staff
Next