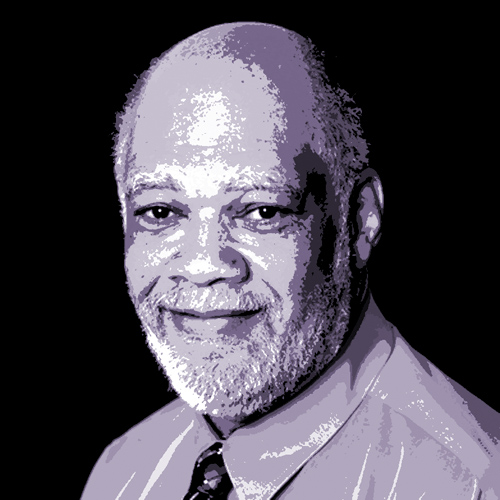 Everett Marshburn has been chosen for this honor because of his outstanding work to highlight issues facing the African-American community, including LGBT acceptance, HIV, employment, and incarceration.  Marshburn is the producer of Milwaukee Public Television’s Black Nouveau, which examines issues, culture, history, heritage, and challenges facing and affecting African Americans. He produced a number of documentaries including: Freedom Walkers for Milwaukee; Stories from the Homefront: The War in Wisconsin; For Jobs and Freedom; and Other Faces of AIDS.  Marshburn received numerous awards recognizing his excellence in production.  He won four Emmy Awards; two CINE Golden Eagles; a Silver Baton Award from the Columbia University Journalism School; three awards from the National Black Programming Consortium; and eight awards from the National Association of Black Journalists, three of which were for Black Nouveau.  Marshburn leads with a deep sense of justice and a generosity of spirit. 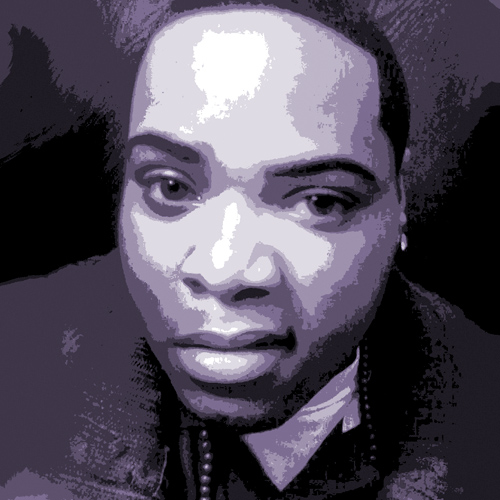 Since the age of 13, MacKenzie Corbitt has been a part of Pathfinders.  He has committed hours to volunteering, hosting events for Board Members, giving tours to new members and interested parties, and bringing life to the center around the holidays.  He served as a voice for homeless and at-risk LGBT identified youth in a WISN Channel 12 segment.  Through his connection to agencies such as Pathfinders, Diverse & Resilient, the LGBT Community Center/PQ, and other youth empowering networks.  MacKenzie is able to be a leader and model positive behaviors for young people he interacts with daily.  Mackenzie plans on becoming a social worker, traveling to amazing places, and expanding safety nets for youth targeted with discrimination or marginalized by society. 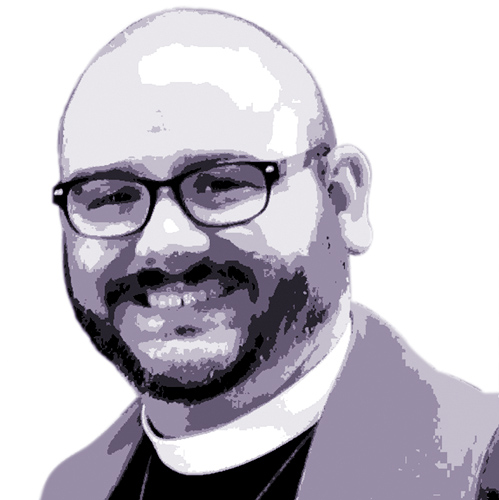 Steve Jerbi is pastor of All Peoples Church, a multicultural Lutheran (ELCA) congregation in the heart of Milwaukee. He received his Bachelors of Arts in English Literature with an Environmental Studies minor from the University of Montana-Missoula, and earned his Masters of Divinity with an Environmental Ministry emphasis from the Lutheran School of Theology in Chicago. Pastor Jerbi is a dedicated worker for environmental and food justice, and is active in peacemaking initiatives and anti-racism work.  He and a co-worker were named Luther Seminary’s 2012 Race, Church and Change Award Recipient. Pastor Jerbi finds new and creative ways to help people see the church belongs to us all. He, along with his wife Jennifer, raises two grade school daughters. 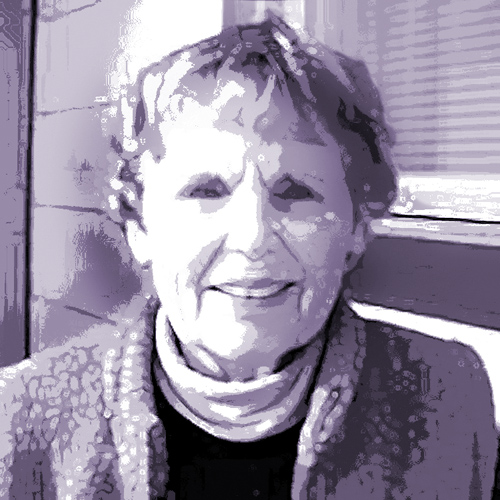 Elna has been a member of PFLAG Milwaukee since 1994.   She provides ongoing support, education, and advocacy for LGBTQ equality through her work with PFLAG, Diverse & Resilient, Rainbow Family Camp, and Gay, Lesbian, and Straight Education Network (GLSEN).  Elna has volunteered and worked with youth and adults, including police officers, as part of her activism and commitment to LGBTQ people thriving in Milwaukee.  She spent a summer week and a winter weekend with Rainbow Families from Wisconsin and Minnesota. Elna’s son and his partner, Eric and Doug, have been together 32 ½ years, and continue to inspire her action and commitment. 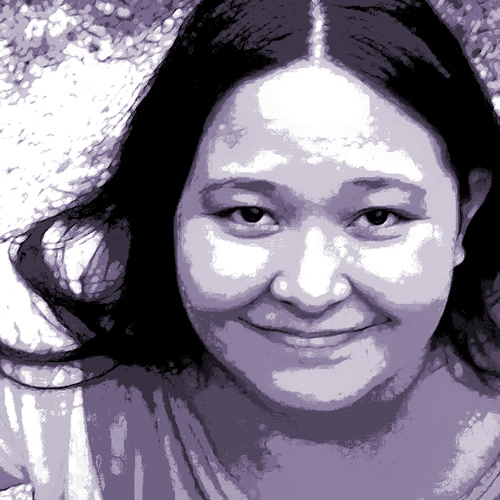 Charlotte has been a member of Gay Straight Alliance for Safe Schools’ (GSAFE) Youth Leadership Board in Madison for two and a half years.  At GSAFE’s student conferences, she has led numerous workshops about intersecting identities, restorative justice, and the school-to-prison pipeline.  She has a keen interest in social justice and knows how to talk about these issues with her peers.  Charlotte is a leader within her own school’s GSA and knows what it means to create intentional, inclusive spaces.  Her desire to talk about how race, gender, class, and sexual orientation all intersect with her leadership roles in GSA.  Charlotte understands that in order to make change, we have to talk about all systems of oppression. 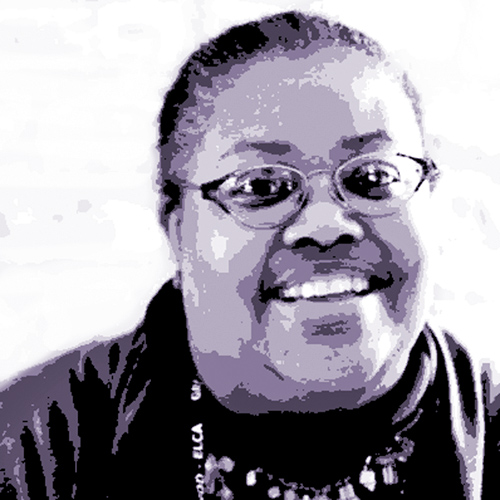 Michelle Townsend de Lopez is the lead pastor of Cross Lutheran Church in Milwaukee.  She received her Masters of Divinity from the Lutheran School of Theology at Chicago with an emphasis in Hispanic/Latino ministries. Pastor Townsend de Lopez is committed to social justice for our community and brings to light specific concerns of African Americans surrounding LGBT issues.  On World Aids Day, she invited Diverse & Resilient to speak to the congregation and took an HIV test during service to promote HIV testing.  Through public preaching and leading by example, she encourages LGBT and non-LGBT people to be active in the struggle for full acceptance of the LGBT community. 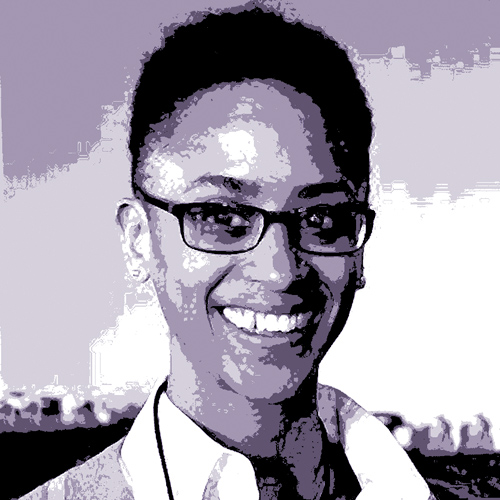 Ashley Fox is a Public Allies Fellow at the AIDS Resource Center of Wisconsin, where she works in client engagement and education. She has worked to build the capacity of the Consumer Advisory Board (CAB) of ARCW. Ashley brings diverse and young voices to the CAB and strengthens the relationship and engagement of ARCW consumers with the organization. As a Public Ally, she has committed herself to fighting the stigma of HIV/AIDS in the Black and LGBTQ communities of Milwaukee through visible leadership and collaboration with those directly affected by HIV/AIDS.  Ashley creates safe, positive spaces for LGBTQ people to instigate change by planning community service days in Milwaukee and leading trainings on inclusivity, acceptance, and empowerment. 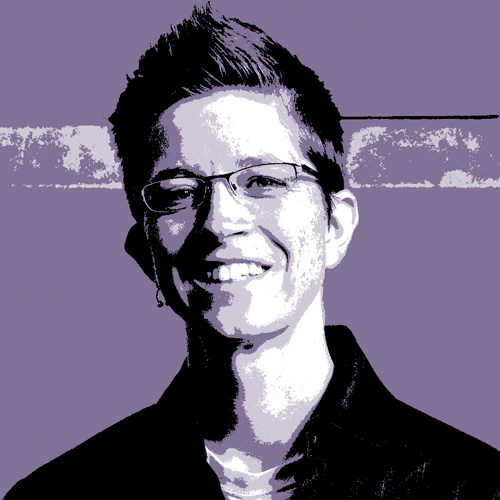 As a staff member at the Wisconsin Department of Health Services, Molly has taken more leadership roles in the past year. She spoke at an Adult Protective Services conference on LGBTQ inclusivity in aging and long term care services. She has the opportunity to regularly convene an LGBT health internal group in her department, mentor a UW Fellow on LGBTQ health, and write the Our Health column for Our Lives magazine.  As a consultant, Molly focuses on education around LGBT intimate partner violence.  She has trained police officers, future clergy, Social Work students, LGBTQ communities, and staff and volunteers at agencies serving survivors of sexual assault and domestic violence.  Through a project with Diverse & Resilient, she talked with LGBTQ people about their communities’ readiness to address this issue and how they can be involved. 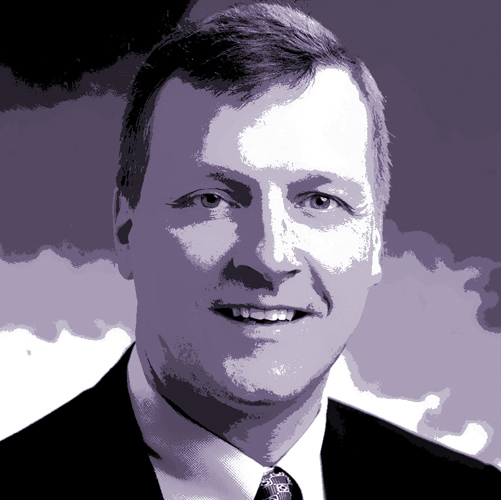 John Fangman, MD is the Medical Director of the AIDS Resource Center of Wisconsin as well as an Associate Professor of Medicine and Interim Chief of Infectious Diseases at the Medical College of Wisconsin.  He received his MD from the University of Minnesota.  In Boston, he completed a residency through the Harvard Combined Internal Medicine and Pediatrics Residency and a fellowship in adult infectious disease through the Partners Infectious Disease Program.  Since coming to Wisconsin in 2005, his efforts have centered around improving the care of people living with HIV, with emphasis on the use of Health Information Technology to deliver safe, affordable, efficient, high quality, patient-centered and team-based care. 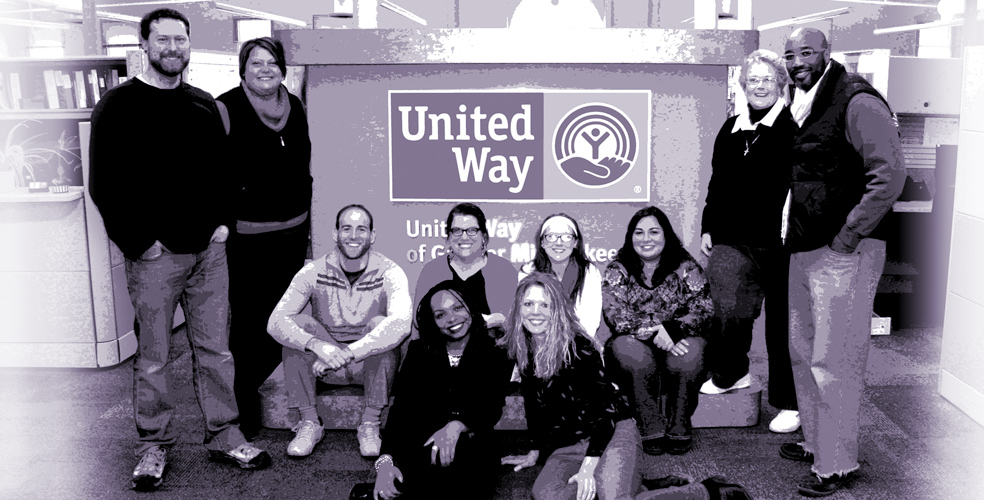 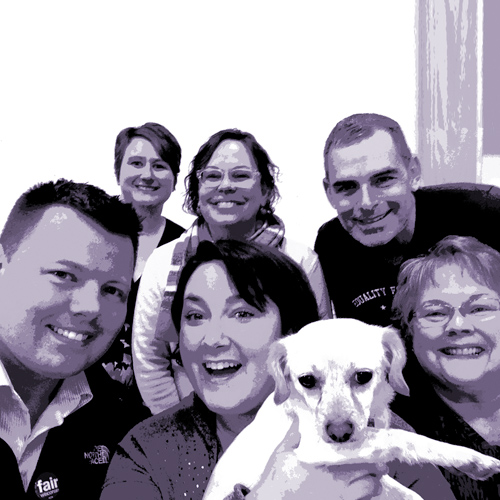 Fair Wisconsin advances, achieves, and protects LGBT civil rights and workplace equality through education, movement capacity building, grassroots organizing, advocacy, coalition building, and electoral involvement.  In the past year, Fair Wisconsin merged with Equality Wisconsin to create one unified statewide education, advocacy and political organization, and helped pass several pro-fairness local ordinances that positively impact the lives of LGBT people and their families.  Fair Wisconsin hosted the 2013 Wisconsin LGBT Leadership Conference with Diverse & Resilient.  The conference seeks to build a skilled and connected network of grassroots leaders advancing equality in their communities.  In 2014, the conference expanded to include the Trans* Leadership Institute, the first trans* focused statewide training in Wisconsin.